Twenty Five years after Owner and CEO Paul Havens, began in the Technology Field, IT Haven was created. Working in many different capacities in Technology, from repairing motherboards, teaching technology modules Worldwide, writing technical manuals to working in the MSP arena as an Engineer and Lead Sales, Paul discovered gaps in the Industry which he believed he could fill.

While the Industry has many Managed Service Providers (MSPs) there was a lack of Providers managing the smaller businesses. The smaller businesses are not unlike the larger companies, needing the same management of their IT Infrastructure, however they often times have smaller budgets, unable to hire IT staff internally and the cost of any downtime due to technology failures can be catastrophic. The need for an affordable solution with a responsive, knowledgeable staff was, and still is, crucial.

Paul found most of IT staff, which he worked amongst for nearly two decades, lacked “personability”. Technical folks speak a different language than those merely using the technology. Tech folks speak “Tech!” This language gap between the user or client and the Tech Professional caused other issues where the client felt a lack of caring or less intelligent simply due to the lack of “personability of the IT Professionals.”

Having the desire to fill the “gaps” is what drove Paul to build an IT Company, an MSP, that would be responsive, knowledgeable and personable. An MSP that is focused on building partnerships with their clients, staff and community. 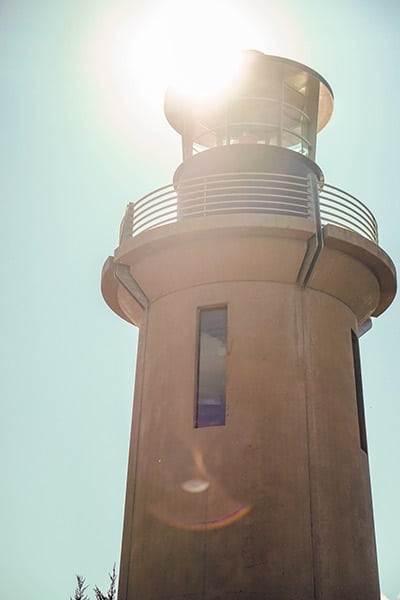 Why are Technology Standards important to our customers?

If you have ever done a search online for a new computer, it probably didn’t take very long for you to realize there are thousands of options. Technology, as a whole, is a rapid changing environment. IT Haven has set out to manage IT Networks for our Clients, which can often be quite complicated. We want to provide expert level service for the hardware and software which we manage. Given the extraneous amount of hardware and software in existence, it is nearly impossible to have expert level knowledge for all of it.

So how do we do it? Technology Standards is the answer. We utilize specifications for the hardware and software we support. In doing this we can truly become experts on these devices and programs. In addition, we have lasting partnerships with the Vendors for these products, further enabling us to provide reliable and responsive service for our Clients.

Our tailored, customized technology solutions, along with our IT support, will enhance the success of your business or organization!

Productivity equates to money for businesses. When a company encounters “down-time” due to internet problems, networking issues or computers that are slow or worse get the dreaded “blue screen of death” it can cost them thousands of dollars between lost revenue and payroll combined.

Companies also lose money when there is an inefficient use of time, such as trouble-shooting their networking problems or searching for files that may be lost, corrupt or in a sea of multiple dozens of other files. IT Haven has numerous “Tools” that help businesses avoid down-time and allow them to have the most efficient use of their time.

Are your Systems At Risk?
We can help keep you safe